On March 31st, Giovanni Invernizzi passed away due to a myocardial infarction. Giovanni was a physician committed to public health and tobacco control. He specialized in immunology and spent most of his working life at the Istituto dei Tumori (Milan). In the past few years, he lived and worked as a GP in the small village of Chiavenna, in the Italian Alps. Giovanni had however not resigned from research. He continued to lead and participate in several projects, with his close friends and colleagues Ario Ruprecht, Roberto Mazza, Cinzia De Marco, Roberto Boffi, the late Manel Nebot, María José López, Giuseppe Gorini, Silvano Gallus, Constantino Sioutas, José Precioso and ourselves. 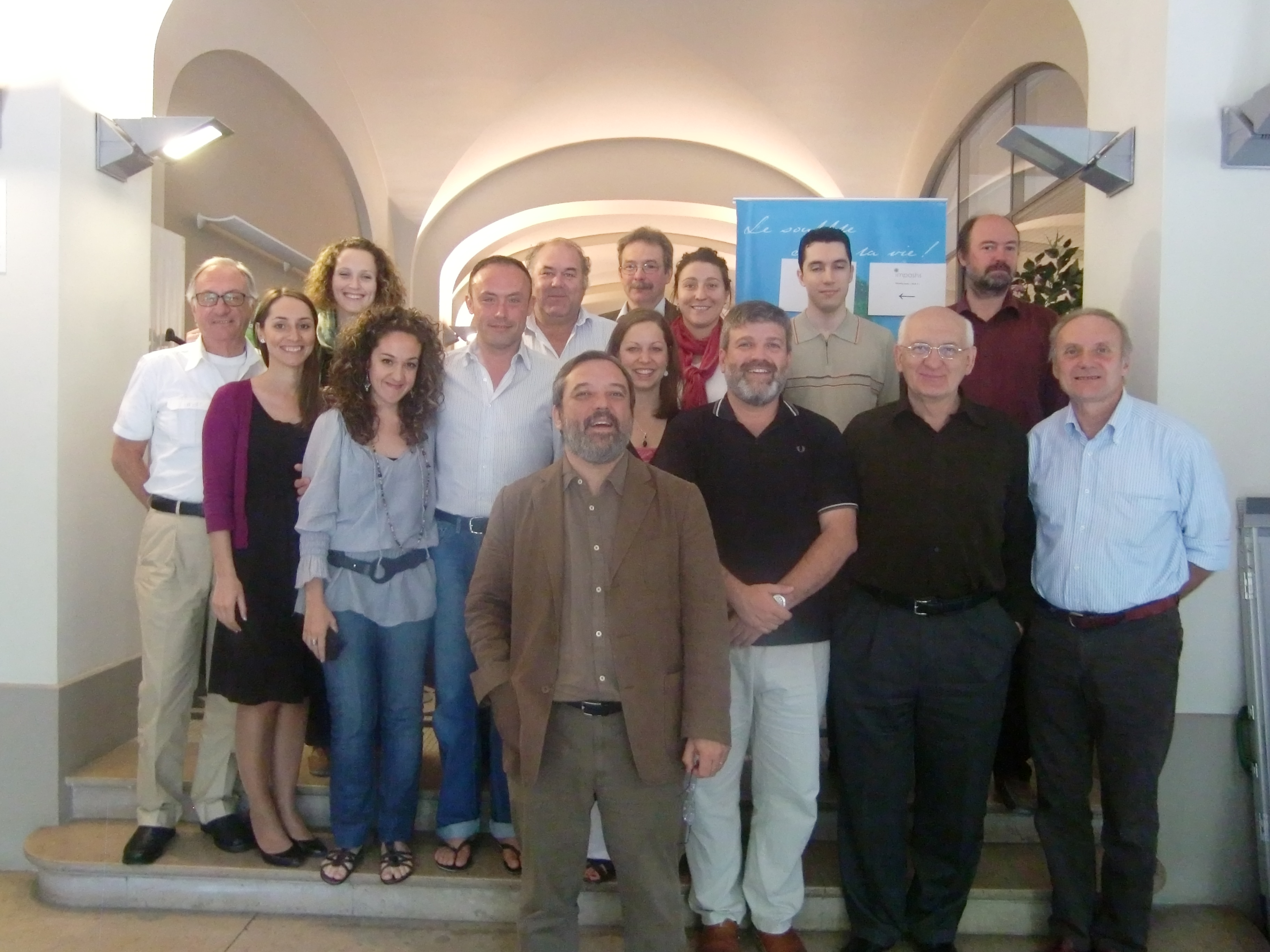 These research projects directly addressed the population’s health: the evaluation of the EcoPass zone to improve air quality in downtown Milan (converting Giuseppe into the “antismog doctor”) as published in “Il Corriere della Sera”, the studies on secondhand smoke in bars and restaurants, and the measurement of secondhand smoke in open and semi-open spaces. He also was involved in other original projects such as the monitoring of the particulate matter pollution at Leonardo’s “Last supper” in Santa Maria delle Grazie in Milano, or the investigation of secondhand smoke during an Inter di Milano football match at San Siro (G. Meazza) Stadium.

We are delighted that Giovanni was appreciated in his home town of Milan. But his reputation was much wider than that. Wherever you go be it Paris, or Warsaw, Barcelona, Lisbon, Vienna or Dublin or any other city  where there is a scientific approach to measuring the harmful agents in air pollution, outdoors or indoors he and Ario are known, respected and loved. His contributions, inside and outside the lecture hall, during his visits to Dublin and Barcelona are still fondly remembered and recounted and will not be forgotten.

We will miss you, Giovanni. We will miss your willingness to explain the physical properties of particles to us or the detailed stories about how Ario and you measured particles in a car or during a congress or indeed in the San Siro Stadium! But we will also deeply miss your vivid laughter and friendly smile, and the good humour you used to carry and share everywhere, and the music emerging from the piano when you made your fingers dance on the string of black and white keys…

Giovanni is survived by his wife Lina, his son Andrea, and his 90 years old father. May he rest in peace. 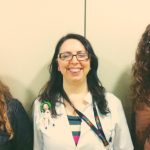